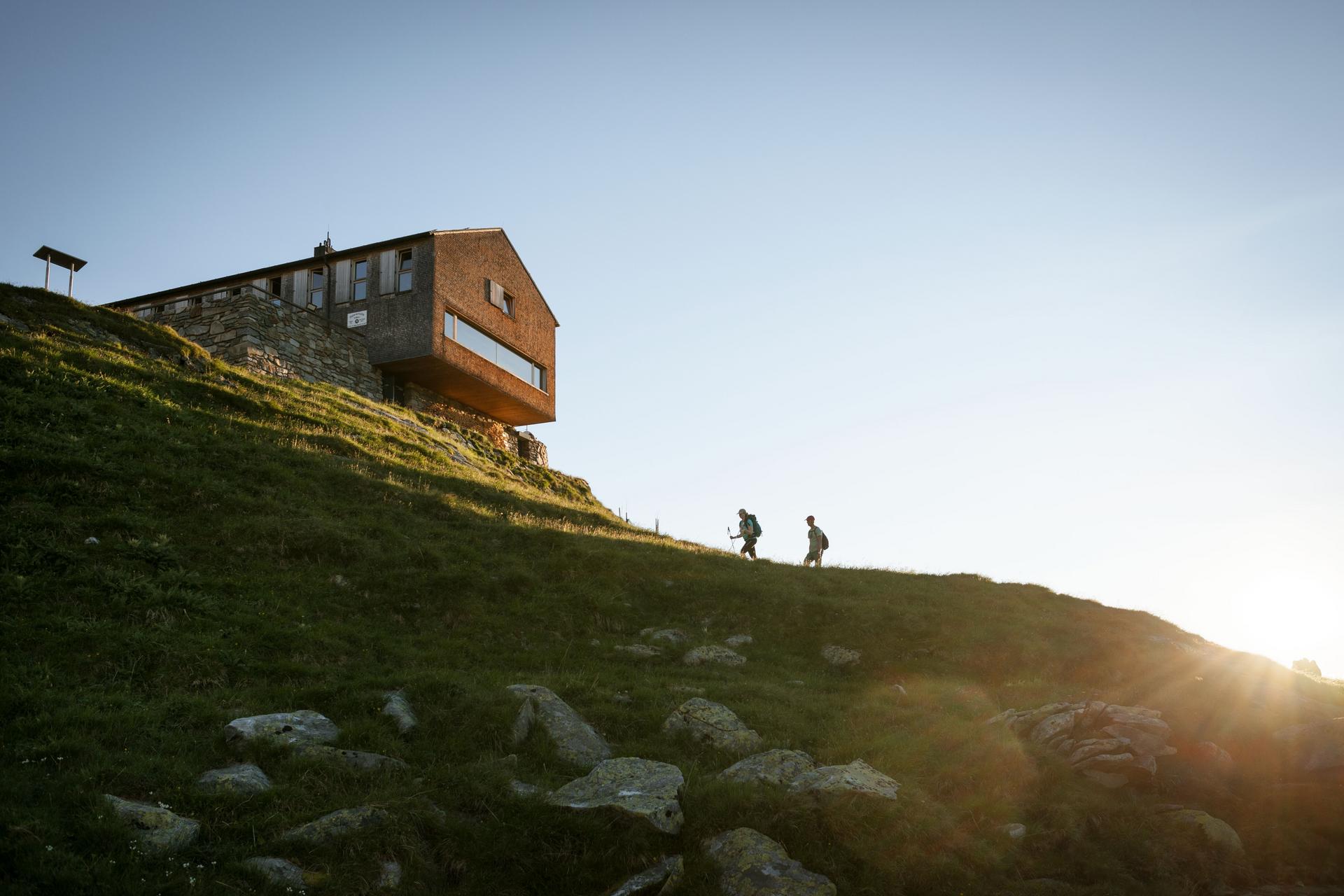 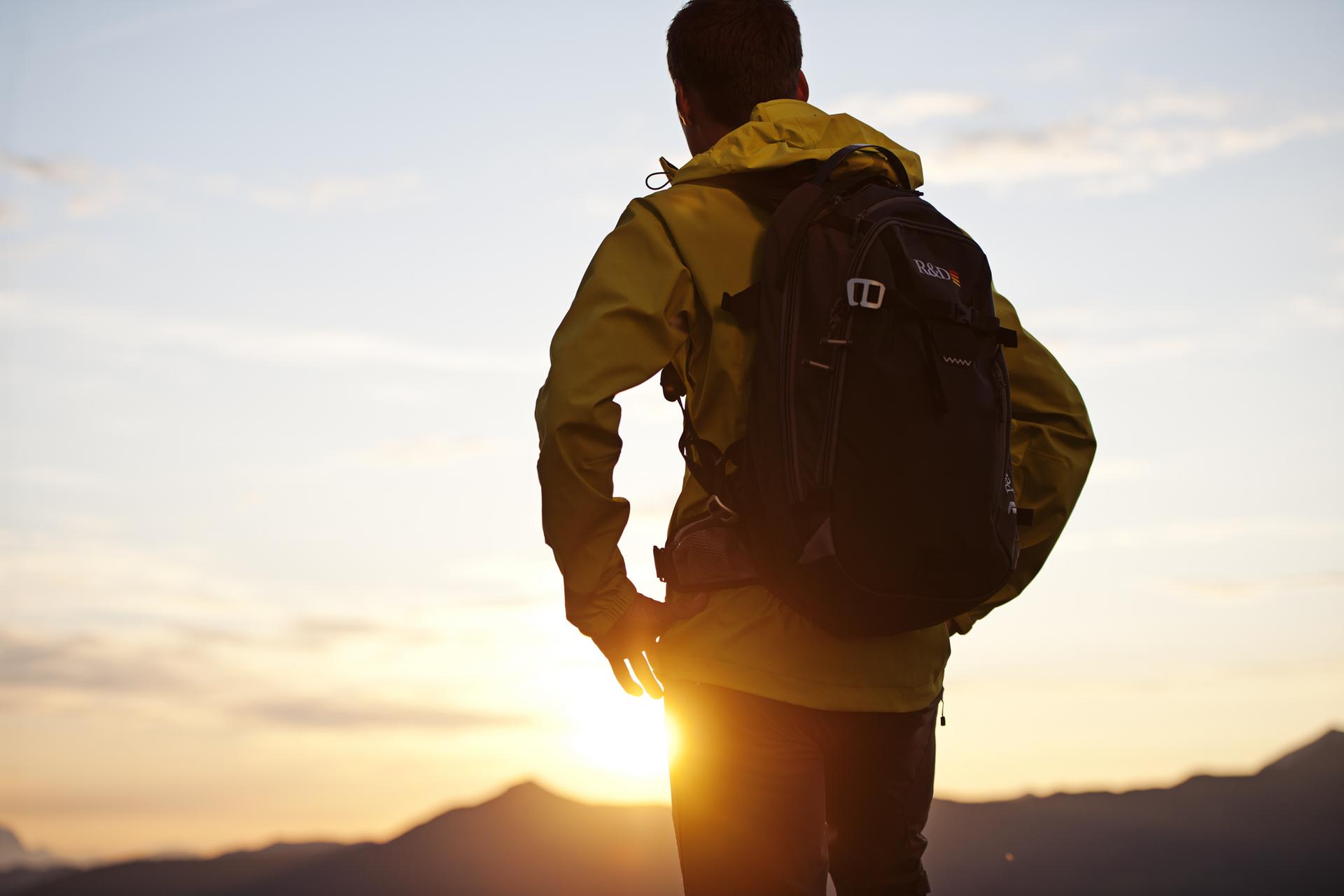 Hiking
Mayrhofen and Hiking: Guided, alone, with children or with dog .
June until September
Read more

Mountain bike
The Zillertal, your mountain bike and you .
June until September
Read more 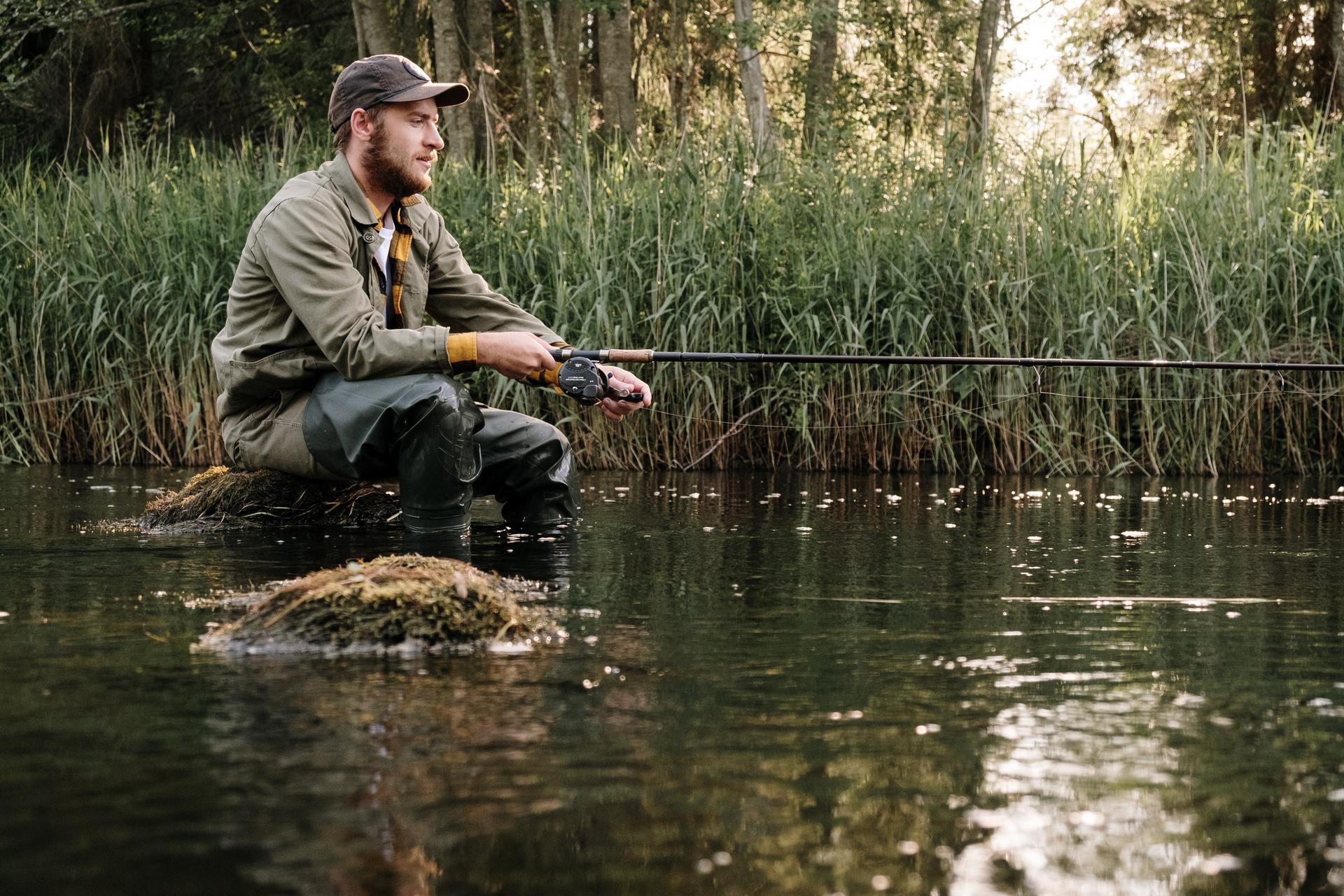 Fishing
Fishing in Tyrol: Get a taste of fishing in the Ziller Valley .
June until September
Read more 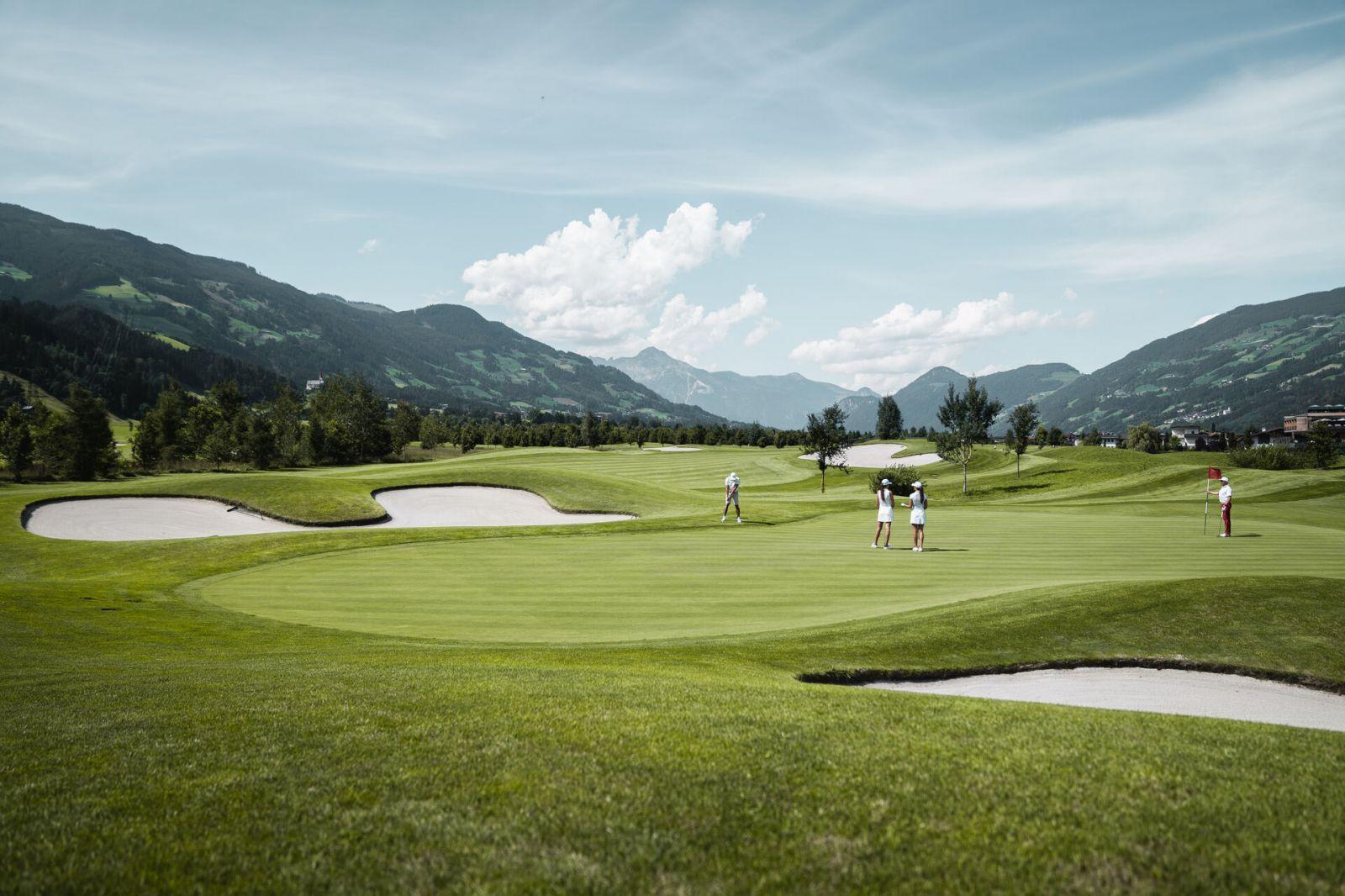 Golf
Golfing in the Zillertal with the Golf Club Zillertal-Uderns .
June until September
Read more 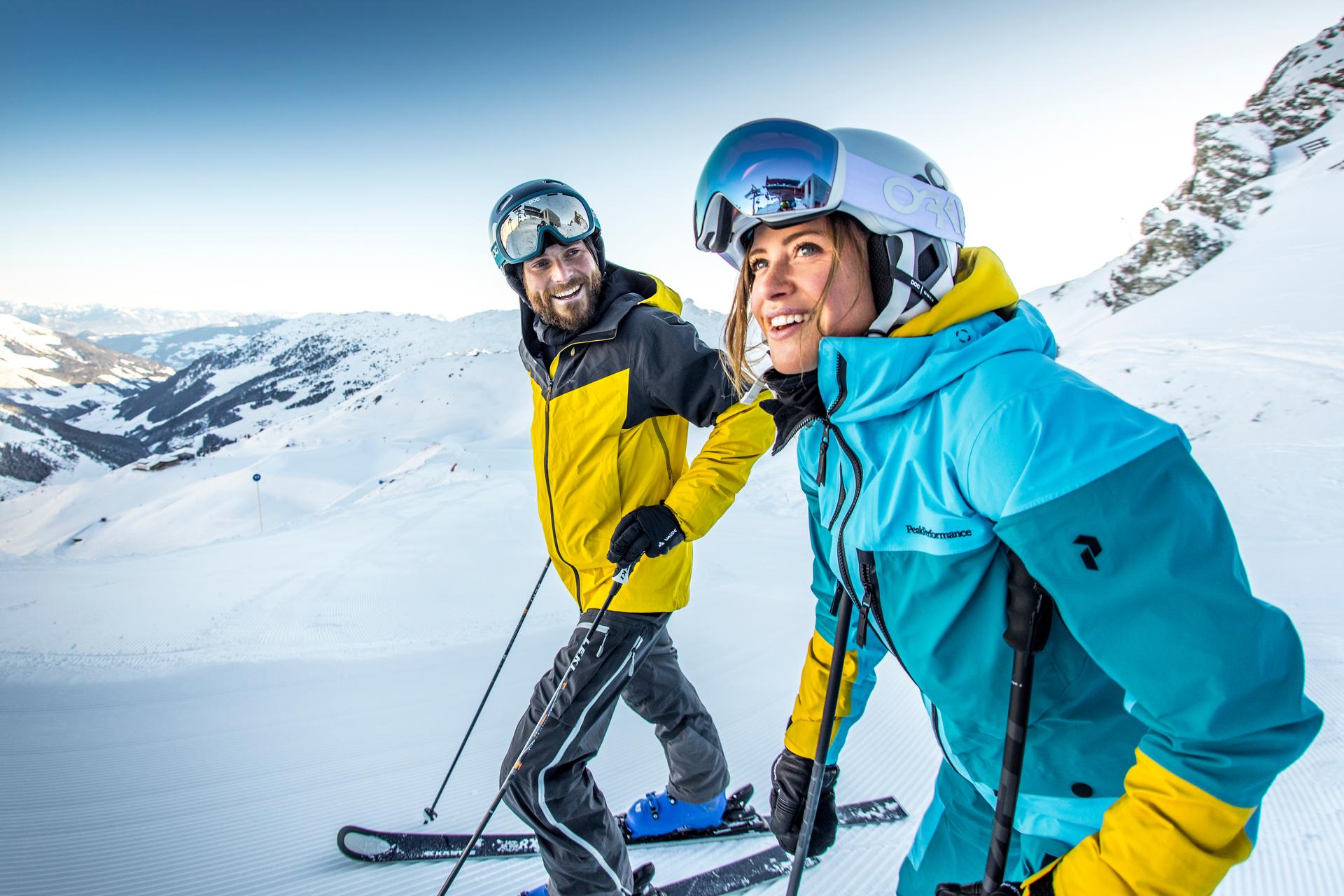 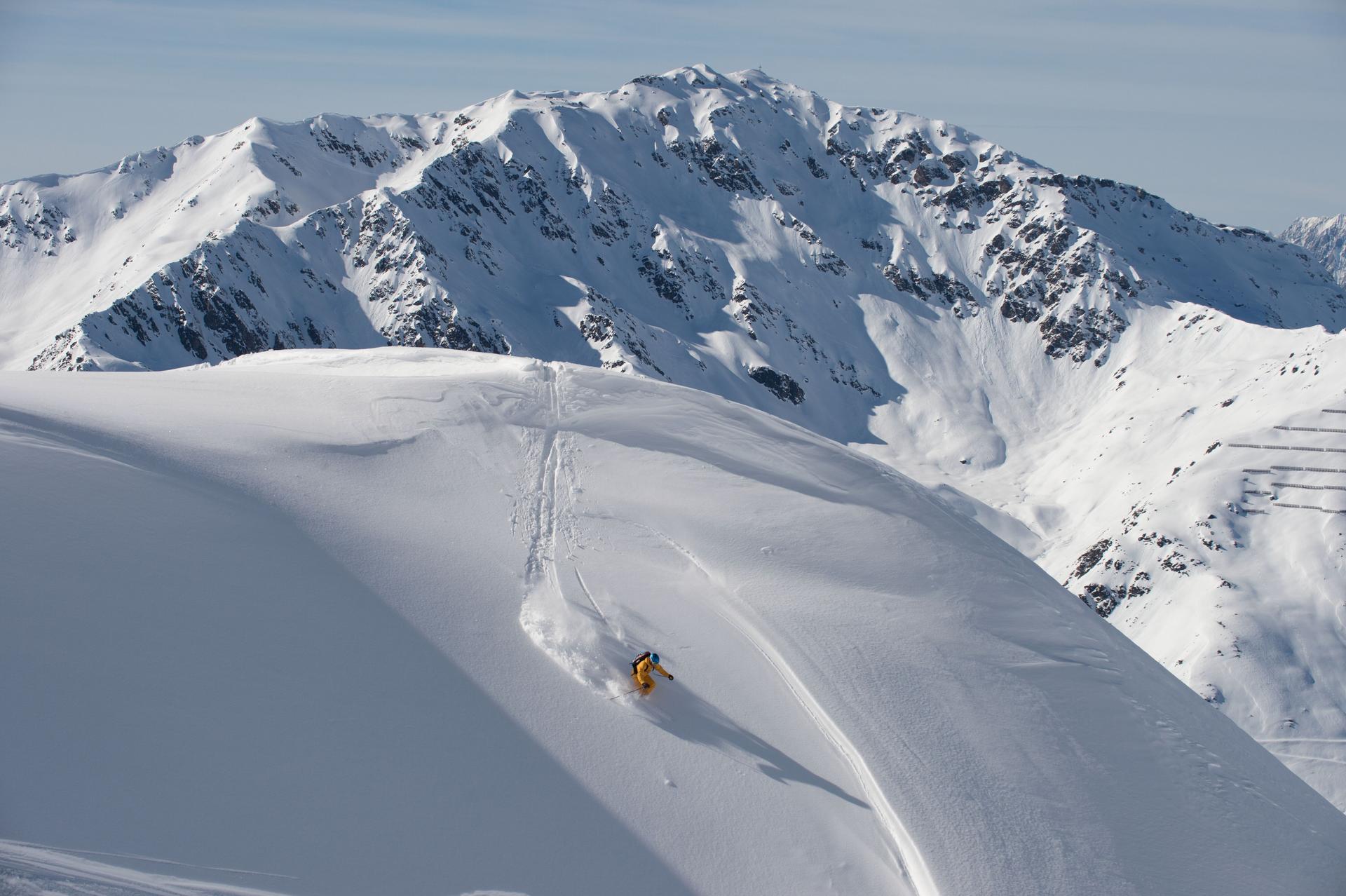 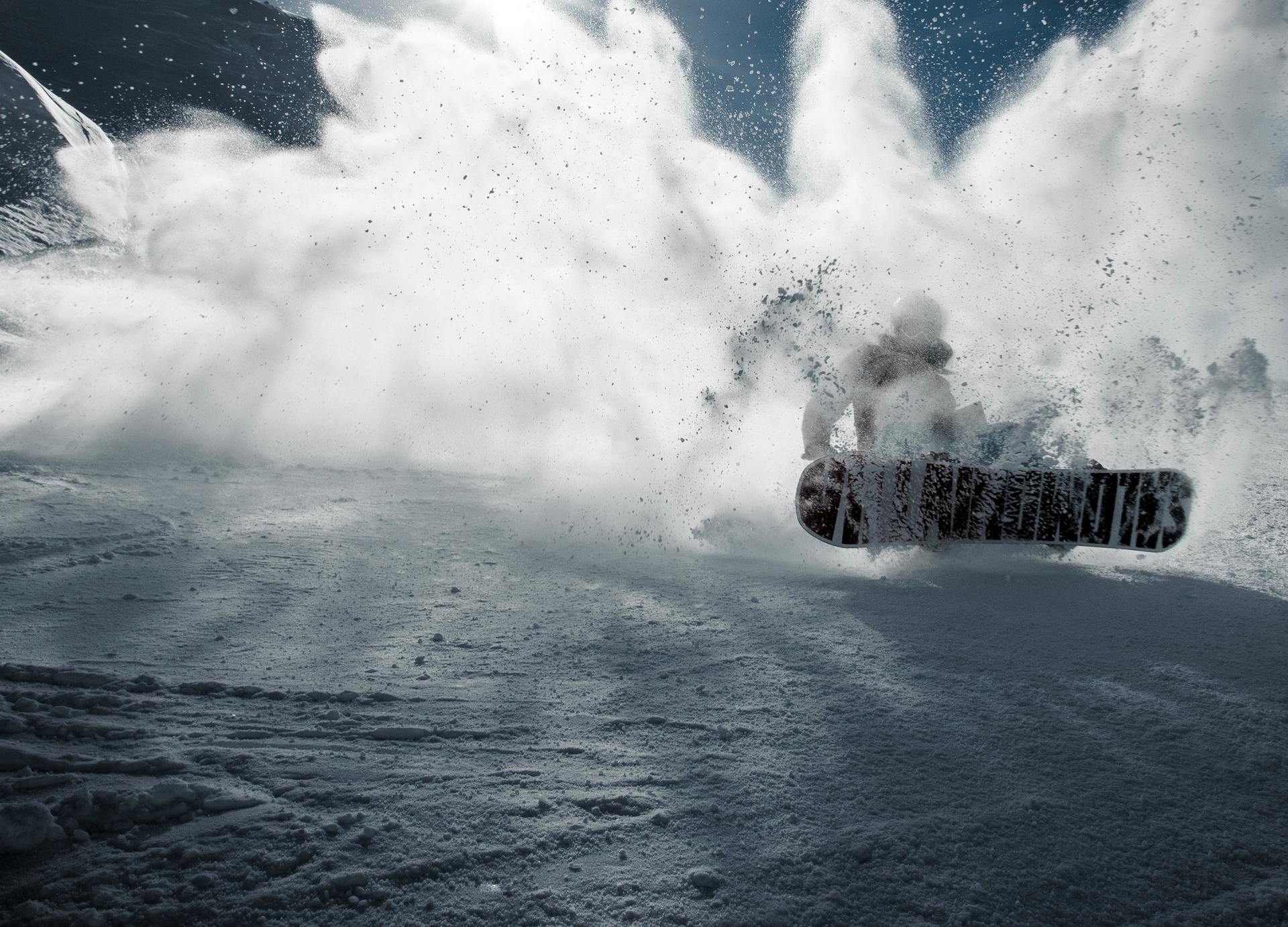 Snowboard
Snowboarding in the Zillertal starts in Mayrhofen .
December until March
Read more 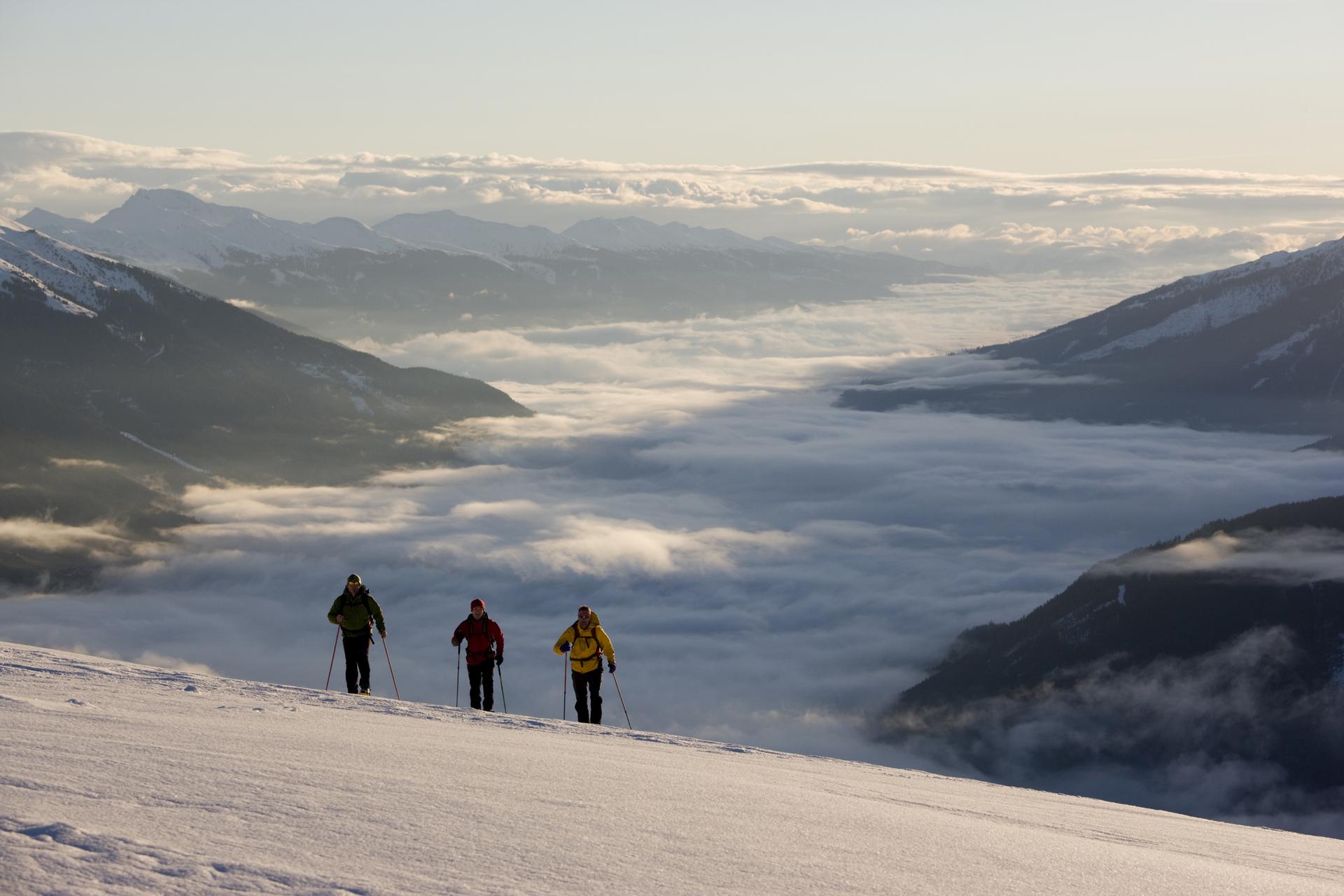 Ski tours
Ski tours in the Zillertal in Tyrol. For beginners, advanced and professionals .
December until March
Read more

In summer the alpine meadows bloom. In winter comes the snow crystals. One thing remains the same all year round: the boundless variety of experiences around Mayrhofen in the Zillertal. The smile on your face when the mighty silhouette of the Zillertal mountains is reflected in your sunglasses or ski goggles. The regional diversity that surprises you again and again with seasonal highlights in the rhythm of the seasons. The starting point for holidays in Mayrhofen in the Zillertal is your Resort Hotel Neuhaus. Between the two adventure mountains Penken and Ahorn. Very close to the beating heart of the most active valley in Tyrol. To the ski slope, hiking trail and mountain bike trail. To everything that makes days unforgettable and holidays eventful. For you. Your best friends. The whole family. Immerse yourself in the alpine world of Mayrhofen in the Zillertal. Experience great things. Every day.

When nature takes a break in winter, Mayrhofen and the Zillertal really come to life after the idyllic autumn. Then the Penken and the Ahorn become an action mountain and a pleasure mountain. Hiking trails become snowy winter hiking trails, toboggan runs and cross-country ski trails. With the Zillertal Superskipass, your holiday in Mayrhofen offers you 542 kilometres of perfectly groomed slopes: With just one ski pass you can experience all the ski areas of the Zillertal. In the Zillertal you can ski all year round thanks to the glacier skiing area Hintertuxer Gletscher – so don't forget your skiing equipment even in summer.

Experience nature at every turn and discover something new. Experience the whole diversity of an incomparably natural valley, today, tomorrow and in the future.

When the sun peeks through your window in the morning and the mountains on the horizon awaken your longing, then its summer in Mayrhofen in the Zillertal. That means 1,400 kilometres of well-marked hiking trails, from exciting themed hiking trails for the whole family to thrilling high-mountain trails. There are 1,200 bike routes from pleasure bike paths along the valley floor to adrenaline-pumping single trails. Your Neuhaus advantage: your summer meadow is part of your accommodation in Mayrhofen in the Zillertal. Just like the pleasantly tempered pool, the natural bathing pond and so many sun loungers that no one has to book with their towel the day before. 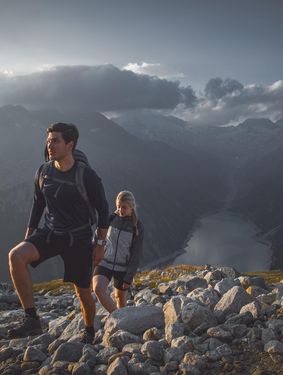 The Zillertal Alps High Mountain Nature Park begins very close to Mayrhofen. A world of wonder and untouched nature, a refuge for many protected species which you can encounter here in a sustainable way. The entire Zillertal is a true treasure for those hungry for discovery. Living culture, living customs and a history that you will encounter in many different ways. Become part of our region and experience it up close.

Here in Mayrhofen in the Zillertal, our young guests find the perfect balance between exciting adventures and valuable relaxation – all year round. In winter, the Ahorn mountain is attractive, with wide, well-arranged slopes where the ski pros of tomorrow can practice their turns. Numerous children's ski schools offer great ski courses, where your kids can learn the perhaps most wintry of all sports in a playful and quick way. In summer, exciting themed hiking trails arouse the interest of your kids, who will quickly become real nature explorers here. In your Resort Hotel Neuhaus, our Kinderland provides pure variety all year round and with Kinderwellness, a little adventure turns into a big treat in no time. 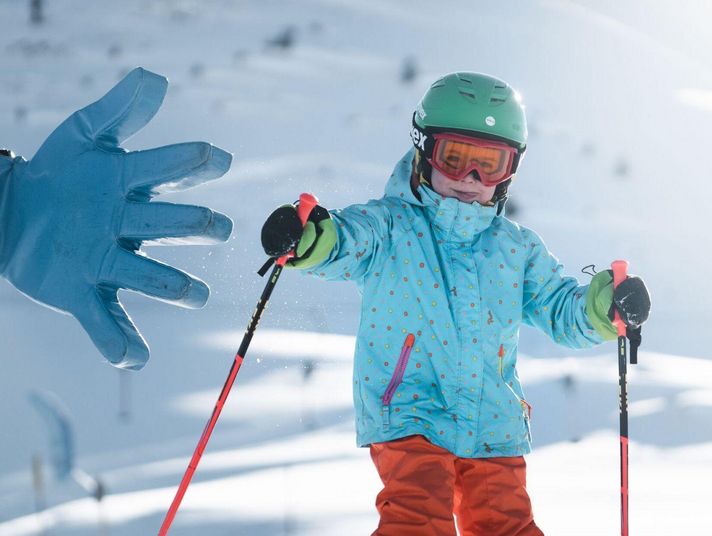 There is always something going on in Mayrhofen and the Zillertal. In summer, lively festivals are celebrated, regional and seasonal delicacies are offered at many markets and sporting feats are celebrated. In winter, the Advent season encourages you to reflect –consciously enjoy and absorb the magical atmosphere of a very special time. With your Resort Hotel Neuhaus, you yourself have the opportunity to organise weddings, birthdays, anniversaries and celebrations of all kinds. Numerous rustic parlours, a terrace restaurant by the natural bathing lake and thousands of stars in the night sky are at your disposal.

Mayrhofen in the most active valley in Tyrol

Tux, Stillup and Ziller are names as peculiar as they are old. Many hundreds of years ago, perhaps even thousands, the first settlers came to Mayrhofen – and they are still the namesakes of some regions in Tyrol's most active valley. When Mayrhofen in the Zillertal was first mentioned in 1200, it was not yet part of Tyrol – until 1816, the valley was part of the archdiocese of Salzburg. Then, at the end of the 19th century, when the first mountain huts were built and alpinists gradually recognised the diversity of the Zillertal, the region changed from an almost exclusively agricultural valley to a tourist resort. Our great-grandfather Moigg also made a significant contribution to this: he laid the foundation stone for the Zillertal Railway, which opened in 1902, with his land. The Zillertal was soon so popular that even famous personalities like the writer Erich Kästner stopped here for a while to quench their longing for the mountains. Then in 1954 came the Penkenbahn and in 1969 the Ahornbahn, and the Zillertal became one of the most popular ski resorts in the Alps. To this day, nothing has changed. With the Neuhaus Zillertal Resort Hotel you stay in a house that has been part of this development from the very beginning and has helped to shape it - from 1649 until today it has been the meeting point and centre of Mayrhofen.

The highlights of the Zillertal are nearby.

Let us tell you about the location of the Resort Hotel Neuhaus. The Neuhaus is located in Mayrhofen. Here the landscape ranges from alpine to high alpine. The Zillertal Alps High Mountain Nature Park begins just behind Mayrhofen. A magical world of experiencing, feeling and sensing nature. And in a sustainable way, without interfering with the life of the flora and fauna. This is how holidays should be, because this is the only way to preserve nature for future generations so that you can still visit and marvel at the many excursion destinations and sights around Mayrhofen in a few years' time. With your booking at Resort Hotel Neuhaus you support this positive promise because we attach great importance to sustainability and environmental protection. With us, wonderful sights are right on your doorstep. Our romantic garden with natural swimming lake, the mountain world in front of your balcony and the regional culinary delights from our own farm. All this is part of what makes Zillertal a world of experience. Become part of it. 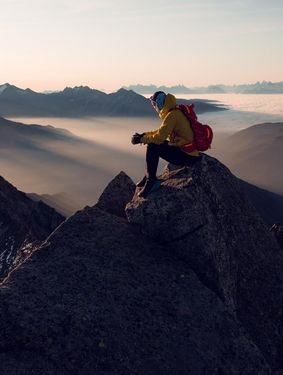 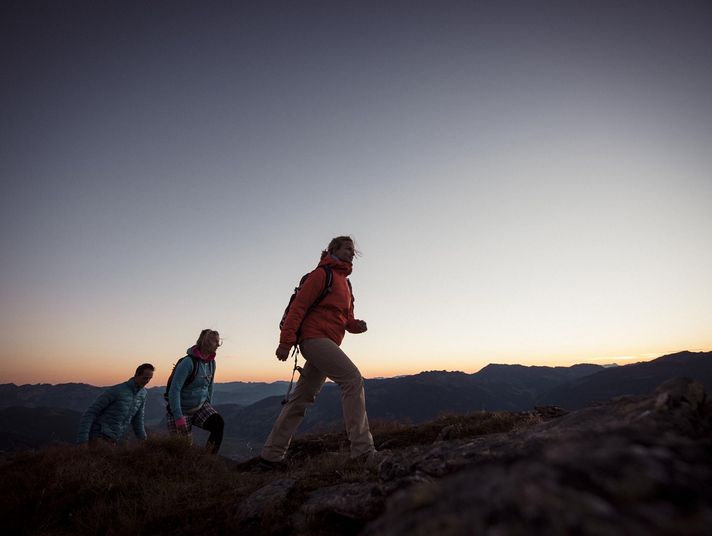 Why not give the gift of a stay in our house or a wellness treatment in our Kamillendörfl & Garten-Spa? We would be happy to design a voucher according to your individual wishes!